Never underestimate the power of either nostalgia or mana. The awesome power of bright colors and synthesized music come together on the iOS for your amusement and/or infatuation with a bundle of games from before Squaresoft merged with its boring boyfriend Enix and started staying at home on Saturdays to play charades instead of producing good games. (/rant)

“Adventures of Mana” (“Seiken Dentetsu” on Game Boy or “Final Fantasy Adventures” as the Game Boy Advance remake) stars Sumo, a surprisingly thin and non-diapered hero fighting to save the world and its Mana Tree from the appropriately named “Dark Lord”. He meets a sweet dime piece named Fuji, who is not an apple, but has a connection to the Mana Tree so [insert cheesy joke here].

There’s also an evil wizard name Julius and a lot of helpful NPCs, but the main attraction is the gameplay. The style is much like the first Zelda, with top-down action adventure and a slew of weapons that double as field tools. The controls are a little clunky and the game is short — I finished it in under 10 hours — but sweet, and provides a good amount of context for its sequel.

“Secret of Mana”, originally for SNES, is a classic with similar gameplay to its predecessor. The hero of the story pulls a blade out of a stone and after defeating a giant ant he does not become king of the village, but is rather exiled for bringing monsters back into the world. At the same time, the empire is trying to gain power from resurrecting the Mana Fortress by breaking the seals on the 8 Mana Seeds. Along the way our hero meets a Sprite and a girl, they get magic, beat up bad dudes, and save the day. 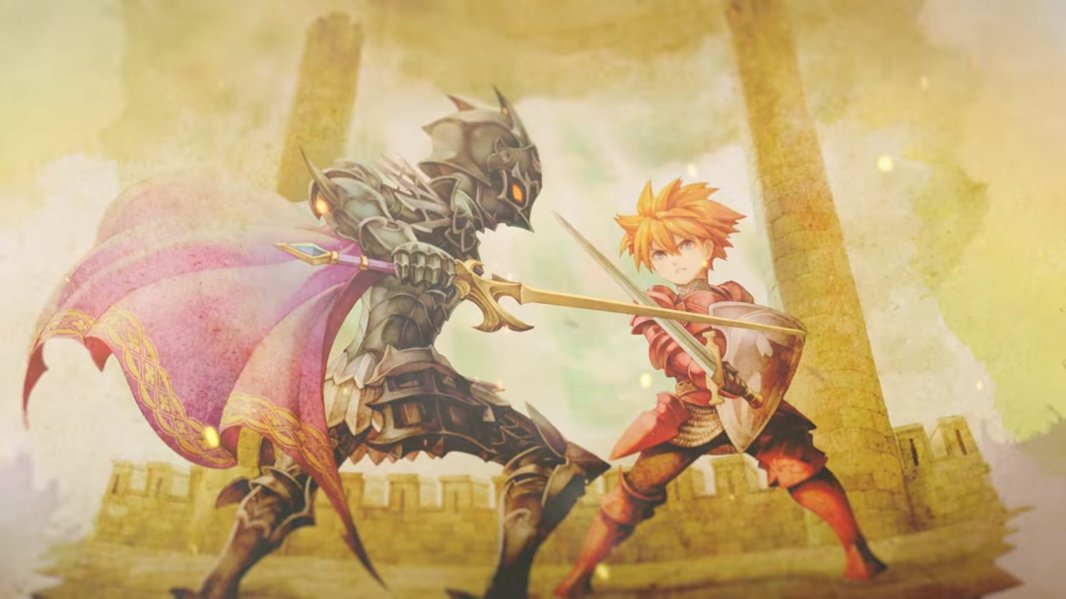 SoM is about twice as long as AoM, and has a bit more freedom to explore. This, along with its eclectic mood music, give it a high replayability, and the epic storyline is sure to bring a tear to even the toughest bro eye.

Remember to get a hard case before playing; you can throw phones just like controllers after video game disappointment, but they break much more easily.