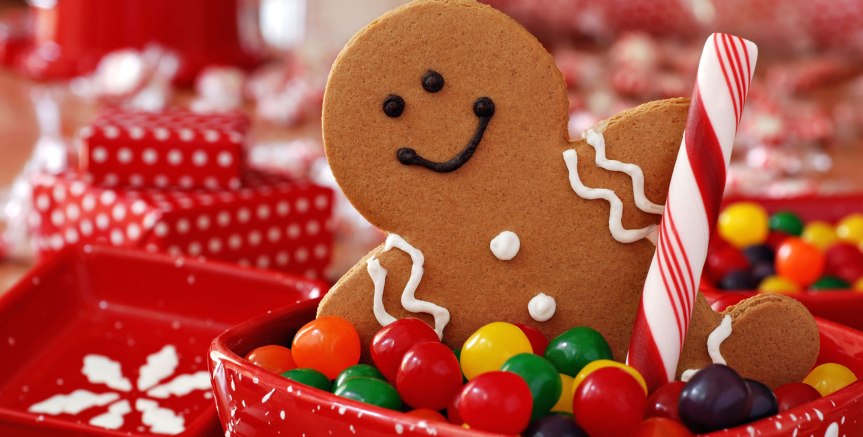 No, not White Christmas or Christmas Story. This is basically an object answer not ripe for argument, and if you disagree you may comment below… Though I believe you will be judged as harshly as if you championed Jingle All The Way as your pick.*

Editor’s Note* – Sounds like someone didn’t get a Turbo-Man for Christmas.

That’s right. Those two words signify the greatest Christmas movie of all time. From music to overall story and message, it wins by far. I’ll go through this step by step for you. So be patient and don’t get your Grubers in a bunch.

Why is Christmas important? There are many answers with varying degrees of truth. The most true is that it’s the birth of Jesus Christ. However, especially in our current culture, we have to meet people on the level they are at… so maybe for most other people who don’t believe in God Christmas is about charity, kindness, sharing, family, and gift-giving.

First, Charity: John McClane comes all the way from NYC to LA to be with his children and estranged wife on Christmas. He swallowed his pride and wanted to show true charity and fatherly virtue. Further, he spends the whole movie trying to save his wife and all the people he doesn’t know in the building from death. That’s charity.

Second, Kindness: did I not just talk about him saving a bunch of people he doesn’t know from dying?

Third, Sharing: John shares his feelings for his wife in the deepest way possible… action. He performs desperate acts to share how much he loves her. Argyle (the limo driver) also shares his friendship with John, and comes to pick him up for a free ride at the end of the movie (gift giving).

Fourth, Family: let’s not even talk about what he does for his wife. Family is the moving spirit of the whole movie. It’s why John came out, it’s been hy he fights. Even the Japanese businessman, Takagi, considers all of the employees as family and tries to protect them from evil. Fails, but he tries. The whole essence of the movie is about family.

Fifth, Gift-Giving: John gives the gift of himself and the gift of preserving the lives of the people in that building. He gives many crazy Europeans the gift of bullets and death… a gift to stop them from hurting their souls anymore and from hurting others. He brings his family back together which is a gift to them all, and helps one haunted cop get over his past regrets.

As you can see, Die Hard hits all the points of being a caring and sharing Christmas movie. Just because it’s an action movie it has been scoffed at. It’s bad ass, and good. Action, family, charity, gift giving… this movie has it all for a Christmas movie, and does an excellent job presenting it! Die Hard is the greatest Christmas movie of all time…