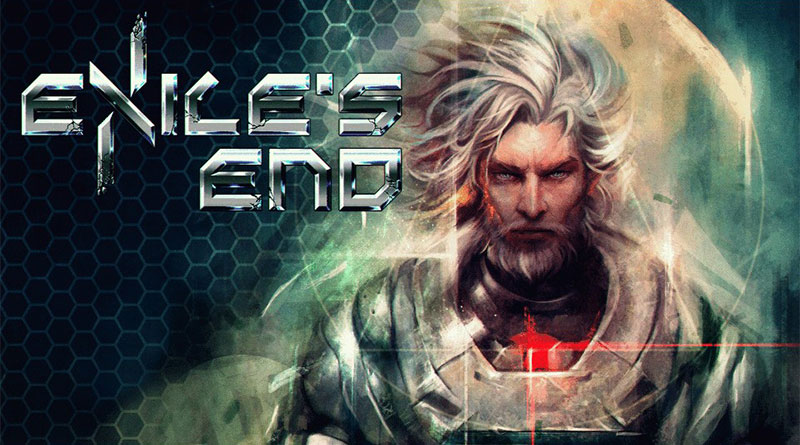 *Editor’s Note: We continue our BBYK #ChristmasCountdown with a review of the Metroid inspired Exile’s End. This sci-fi retro romp makes a great gift for fans of the Alien series and bros that enjoyed SNES side-scrollers.

“Exile’s End” by Magnetic Games is a treat. A Metroidesque adventure with simple controls and a grungy tone, this title will keep you occupied a few hours, but won’t leave you exiled from the rest of the gaming world. 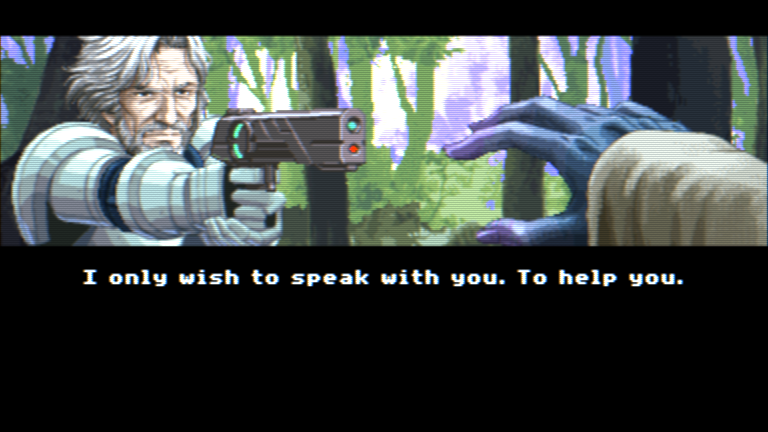 The game opens with talk of a disaster on planet Lev-735, a reference to the Alien films and their use of passages from Leviticus (it’s a book of the Bible, heathen!). All the tropes of sci-fi platformers are played against; you actually take damage from falling great distances. There are also ancient civilizations built on more ancient civilizations built on who knows what, all combined with futuristic technology. It’s all moderately creepy, not unlike the crawling monsters of dubious origin. 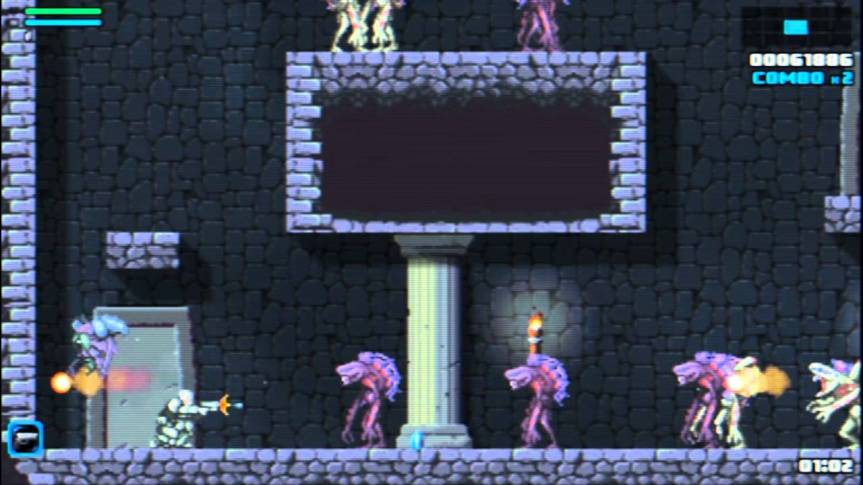 The story is basic if not altogether coherent. Old man Jameson, dishonorably discharged from something-or-other, is working with a bunch of other losers making money for a mining company. Too bad they all crash land and everything goes to hell while some mysterious entity traps you and many previous adventurers on the planet’s deadly surface. It’s like Predators, but with slightly better writing, and space pods instead of choppas. 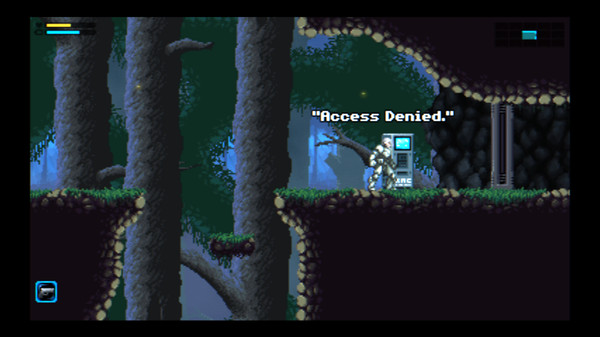 Power up your suit for maximum wokeness. Backtrack over areas in confusion while jumping over respawned enemies (because haters gonna hate). And don’t forget to grenade every wall in search of hidden rooms. The limited number of health packs adds to the survival element; ground and ceiling spikes add to more deaths and swearing. There is a good selection of weapons and useable items for destroying myriad enemies. Best of all are the (mercifully short) cutscenes, some featuring a tentacle-bearded guru.

The backgrounds all have a primitive look, but the various areas can be differentiated by the quite funky industrial background music. If you want the true retro experience and the accompanying eye strain, turn on the “Old TV” effect [WARNING: May cause seizures and a longing for the 80s].

This one is short and has a less-than-good story, but is enjoyable. Check it out if you want to be up-to-date on the past of futuristic games.