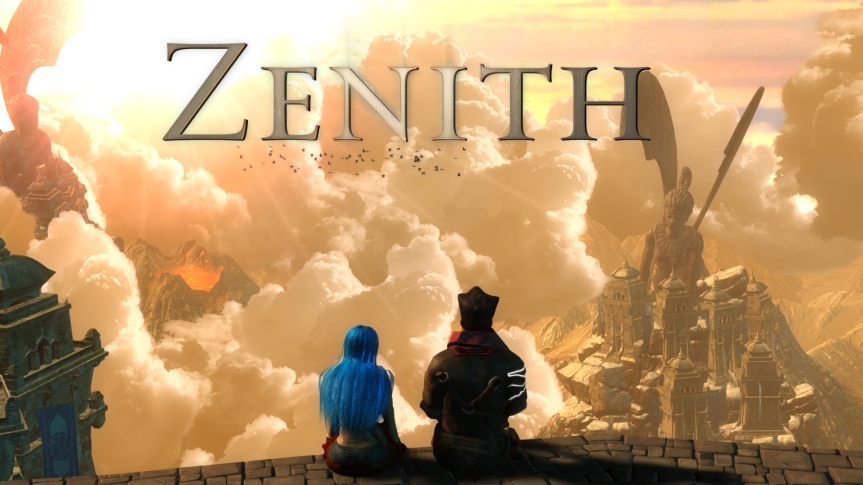 Don’t you love smart asses? “Zenith” is all about that snark life. It is a bold action RPG in the style of Diablo, except with a maxed out sarcasm stat (seriously, check the status menu). The story is stuffed — even more than your mom — with gaming and movie references, and is sure to crack at least a smile on every basement dweller’s Cheeto-encrusted face. 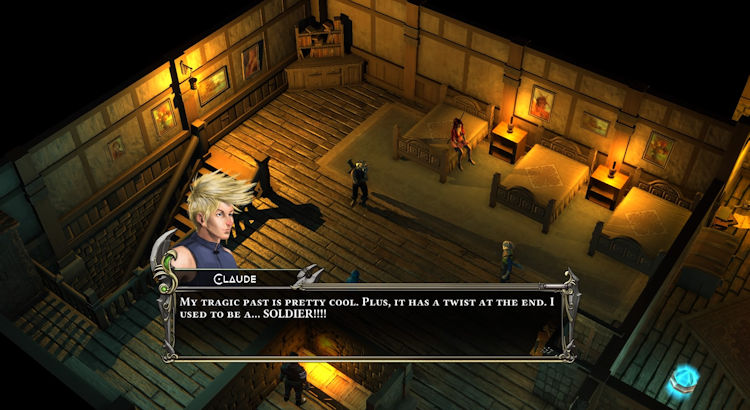 Play as the mage Argus. He does mage stuff, then retires, but goes back to maging in order to save the world from a lot of other people’s stupid decisions. There are factions and kingdoms and travelers, and they are all idiots. Basically, you’re on your own to shut down all the demon portals and to try to contain the power of a magic staff, but with the occasional non-combat help from Alana, the token blue-haired chick. Make sure to save frequently.

The dialogue is engaging and has not a single you-know-what to give (your mom took them all). That is the games saving grace, as there are gameplay issues; you might get stuck being pounded in a corner with a bunch of brutes but with no finish (also like your mom).

Lengthy load times are just one of the many reminders of early RPG elements this game contains (or fails to contain), even with its last-gen graphics. Combine that with a painful lack of save points and no “return to town after getting disemboweled” feature and you have a recipe for slowly repeating areas. But let’s not go Gordon Ramsey on the game; the headache-inducing colors make frequent breaks necessary, but the game is short enough that you (probably) won’t develop seizures.

The music is as varied as the locations (and your mom’s partners). On top of that, there is a vast overworld map with roaming enemies who will #trigger battles. Make use of the dodge button, as the enemies are just as fast as you and your health depletes quickly. Hack, slash, and cast in the general direction of the baddies, but don’t forget to change your equipment based on elements and attack speed. Most  of all, keep calm and mage on. 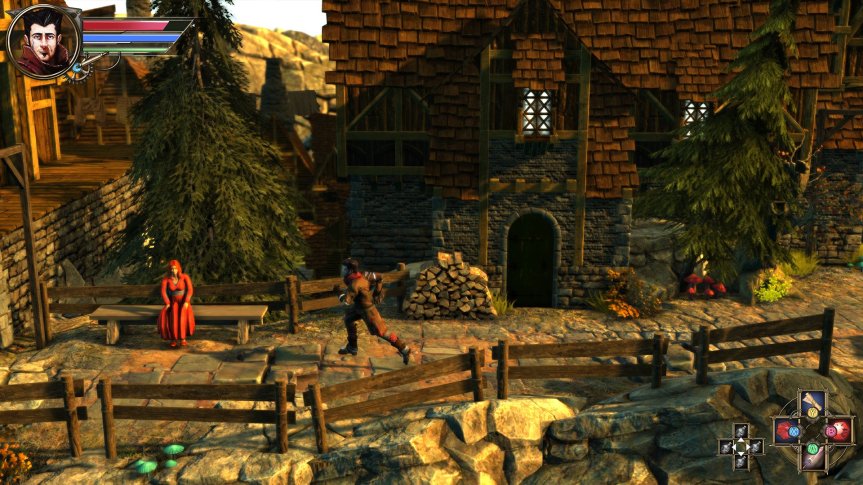 The game is flawed but not REKT. FYI: this PC port RPG is a little TBT and a lot LMAO, while NSFW and lit AF. You’ll LOL all over the map as you tell your peeps “BRB” on sundry errands, yell “OMG” at the fantastical monsters, and ROFLCOPTER with all the D&D adornments. And BTW, some fights will have you saying “WTF”, but try not to get KTFO’d. K THX, TTYL. 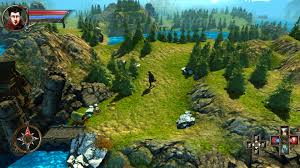