This will be a two part review. The first part will focus mainly on the gameplay using the PSVR headset. The second part by Matt will get into more detail on the game itself, so if that is what you are here for, feel free to scroll on down. This will serve as an intro for what I hope will be a more comprehensive piece on the future of VR in general. This is the closet thing I had to VR as a kid: 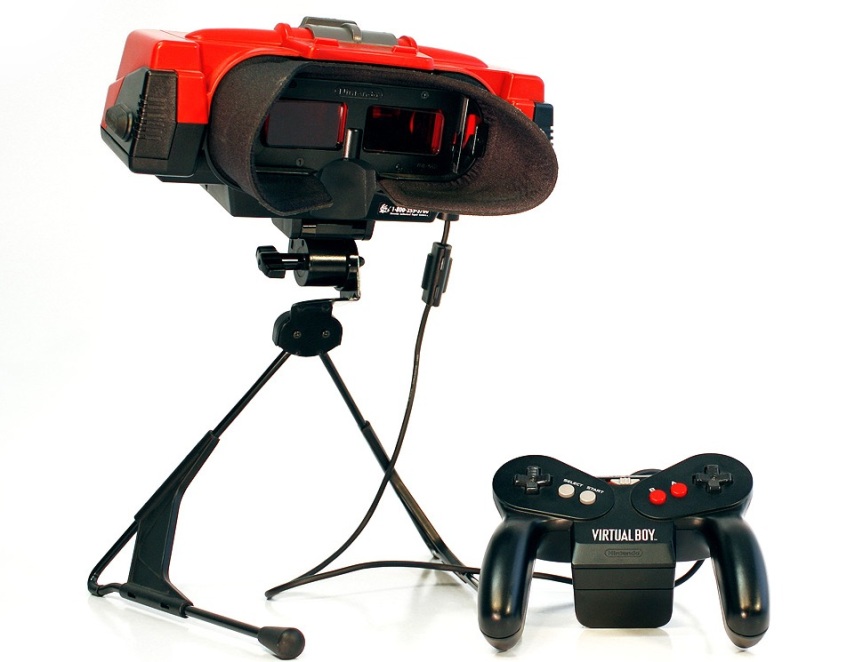 Now with the Oculus, Vive, and the many smartphone compatible headsets like Google’s Daydream, VR is finally (slowly) gaining some momentum. But until we get a large install base with a big enough community to fund and improve VR development, VR will still be considered a niche tech. That is where the PSVR comes in, an economical alternative, with access to a large built in audience. Up until now, most games on the PSVR are either designed for VR or are simply small portions of a game designed to be compatible with the headset. For many people, this is still not a good enough reason to get PSVR.

I have a friend that is balls deep in VR, and he’ll play Battlefield 1 on his PSVR headset. Shoot, he’ll go play virtual bar games by himself. For him, everything is better with VR. If you are an early adopter, chances are you feel the same way. Others might feel like they need more proof it is worth their investment. Like a AAA title that can really flex some VR muscle. You know, like one attached to one of gaming’s biggest franchises. Also, make it a direct sequel in the series’ lineage and not some knock off. Something like a Resident Evil 7. Let’s just get this over with real quick, Holy Sh*t That’s Scary! 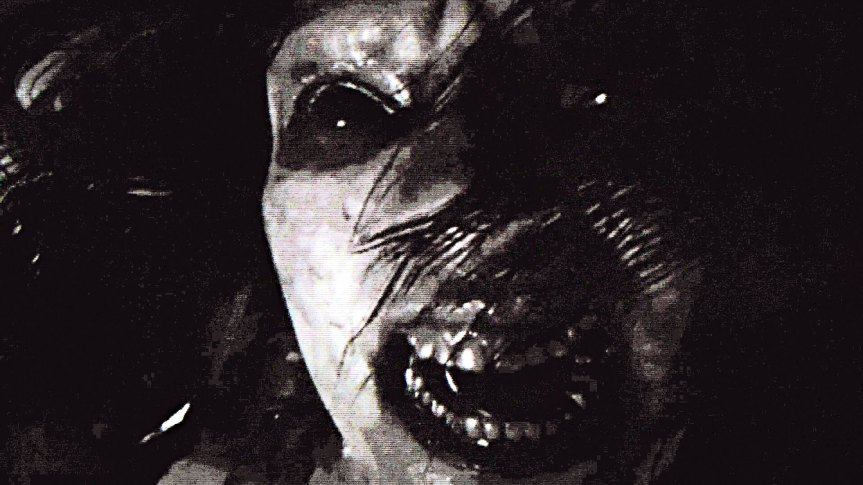 This will make sense to anyone that has tried VR, but it does not take much to trick your brain into thinking something is real. Once in, you have to now adapt to your new reality. This was the case with many PSVR launch titles, but it is frighteningly true with Resident Evil 7. I still remember the first time I played and how shocked I was when I removed the headset to be in the comfortable well-lit environment of my own home.

The game’s environment shifts from brownish grey to greyish brown with a dabble of puke and blood thrown in. Like you are in a demented Bob Ross painting that was touched up by Cecilia Gimenez. It is ominous and gross, almost oppressively so. Similar to the feeling you get when you go into a porta potty during a day long music festival. The game is as uncomfortable as it is unnerving. To me this is what is most striking, and it is definitely not something I felt when I watched the game on the TV screen. Sure the graphics are cleaner on TV, but it is an experience to play this game in VR. Whether you like this kind of game or not, get scared easily, or whatever else… you’re going to want to try this!

This is what the VR community has been waiting for, a big AAA title where VR wasn’t just an add-on. IGN has said that this is the best way to play this game. The numbers are looking very good for us VR lovers. 10% of the people playing the game are playing in VR! This is a pretty remarkable number considering install base and how popular this game has been. If you haven’t had the chance to play this game, go over to your one (probably single) friend that has a headset and try it. It is the definitive VR gaming experience out right now, and one that I hope will encourage other developers to follow suit.

Resident Evil is back again! Play as Ethan McDudeguy, a bro who just wants to find his long-lost wife, Mia, so he heads to the swamps of Louisiana to win her back from uncertainty, bioweapons, and run-on sentences. This latest entry is in first person for the first* time! This is a huge difference in style, particularly for those playing the VR version; you are one degree closer to getting chopped or eaten or burned or mauled**.

The style is dank. There are fewer enemies that are much tougher than the zombies of old. Never has Resident Evil been this visceral. At the same time there are lots of callbacks to the original. The item box is back, baby! Also featured: tons of story items that take up your precious inventory space and require you to backtrack to said item boxes. 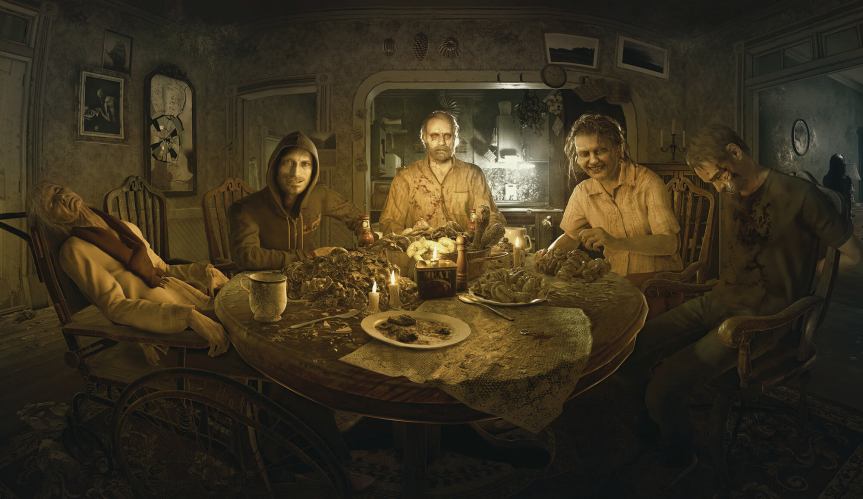 Speaking of babies, there are quite a few baby dolls. Not creepy at all. The Baker family has plenty of quirks, and they have mouths filthier than a Louisiana swamp. Make sure to say “earmuffs.” A handful of perfectly placed jump scares, a double dose of gore, and sufficiently scarce items provide a whole bunch of horror, though the #FearFactor decreases once you master the mechanics. ProTip: headshots conquer all.

The themes of this one are darker than your average Resident Evil title, with a focus on family, free will, and life. Naturally, these themes are stated with the utmost violence. Apparently you can block, which saves you much heartache. We at BBYK have the fight philosophy of “take one to give one” or “stand and bang, bro”, so we’re not sure how effective this “blocking” is in RE7, but it might be something to try out if you’re running out of ammo (the knife just won’t do). Fortunately the handgun and shotgun will be useful from start to finish, even on those die-hard bosses (Alan Rickman not included).

The many Easter eggs may not actually be Easter eggs; the reveal for our main character is subtle, and, while haters gon’ hate, this game is not a Silent Hill redux. The storyline looks like a domestic tragedy as old as Aeschylus, but don’t let the grungy exterior fool you: this game has roots in the Resident Evil mythos, and a little digging into the files and backstory will prove as haunting as your first Molded encounter. Alternatively, you could read some Reddit threads to stay #woke.

Get it on PS4 or XBox One now! “Resident Evil 7” is a game changer for the franchise as well as a throwback, and anybody who doesn’t like it can cash me outside, how bow da?

*The first time in the main series. “Resident Evil: Dead Aim” is a game best forgotten.