Are you ready for another savage af teardown of semi-popular games? I don’t care, that’s what you’re getting!

Alien: Isolation- Crouch-walk through a giant spaceship as the distant relative of the real Ridley as you piece together an equally uninteresting backstory. Get mauled by human, android, and alien alike. 3/10

For Honor- Hack and slash and pour money into a micro transaction bottomless pit. The story sucks, but you’ll probably focus more on the many vacuous multiplayer modes. 5/10.

Resident Evil: Umbrella Corps– The beloved franchise here has no signs of life or un-death. The extras from the main games are better. 2.6/10 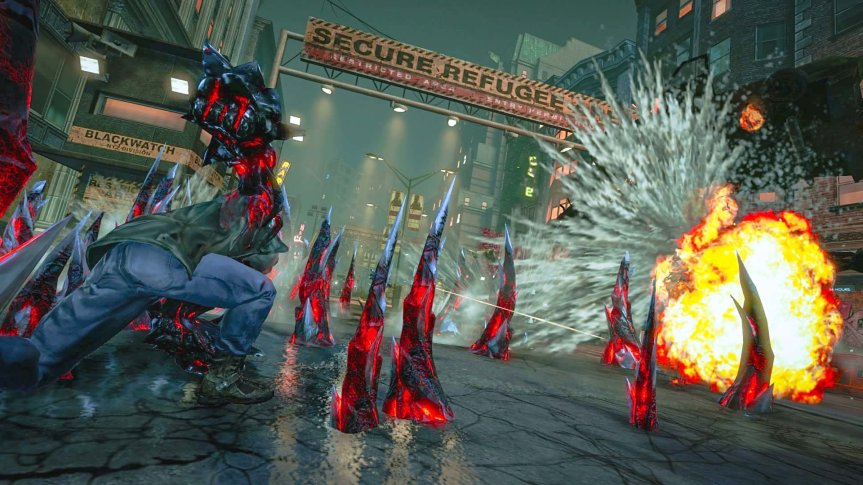 Prototype- The gaming equivalent of dating a fat chick (which — I can’t believe I have to explain this — is shameful [Editor’s Note- pssst… he is single and ready to mingle ladies!]). The controls are less-than-good, and the grotesque violence gets old quicker than it takes to finish the trite cutscenes. 2.5/10